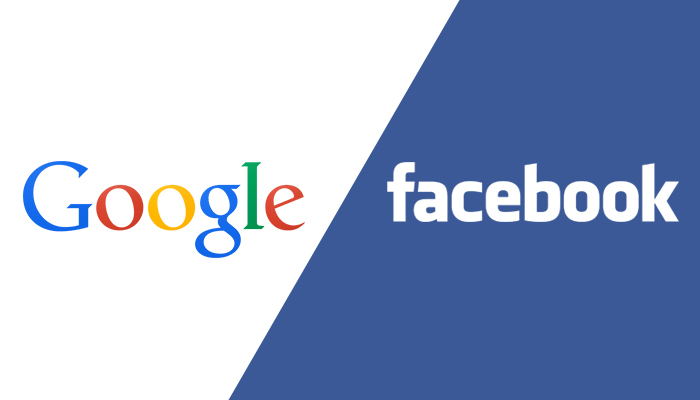 Finance Minister Josh Frydenberg announced Monday (20/4) that the government monitoring organization, the Australian Competition and Consumer Commission (ACCC), will launch a mandatory code of conduct next July that will discuss disparities between the news media and internet giant companies in terms of online advertising revenue. Facebook and Google accept almost all online advertisements spent in Australia.

The new rules will be enforced following 18 months of talks with US technology companies about voluntary codes of conduct failing to produce an agreement. Australia will be the third Western country to implement such a plan, following similar steps by Spain and France.

Australian media companies lost millions of advertising revenue in the last month alone due to the Corona virus pandemic.

Facebook issued a statement that the company was  "disappointed " by the government's decision, saying it had started investing millions of dollars in the Australian news industry, while Google said it would continue to work with Australian news media, the ACCC and the government, to compile a code of conduct.
Facebook Twitter Telegram