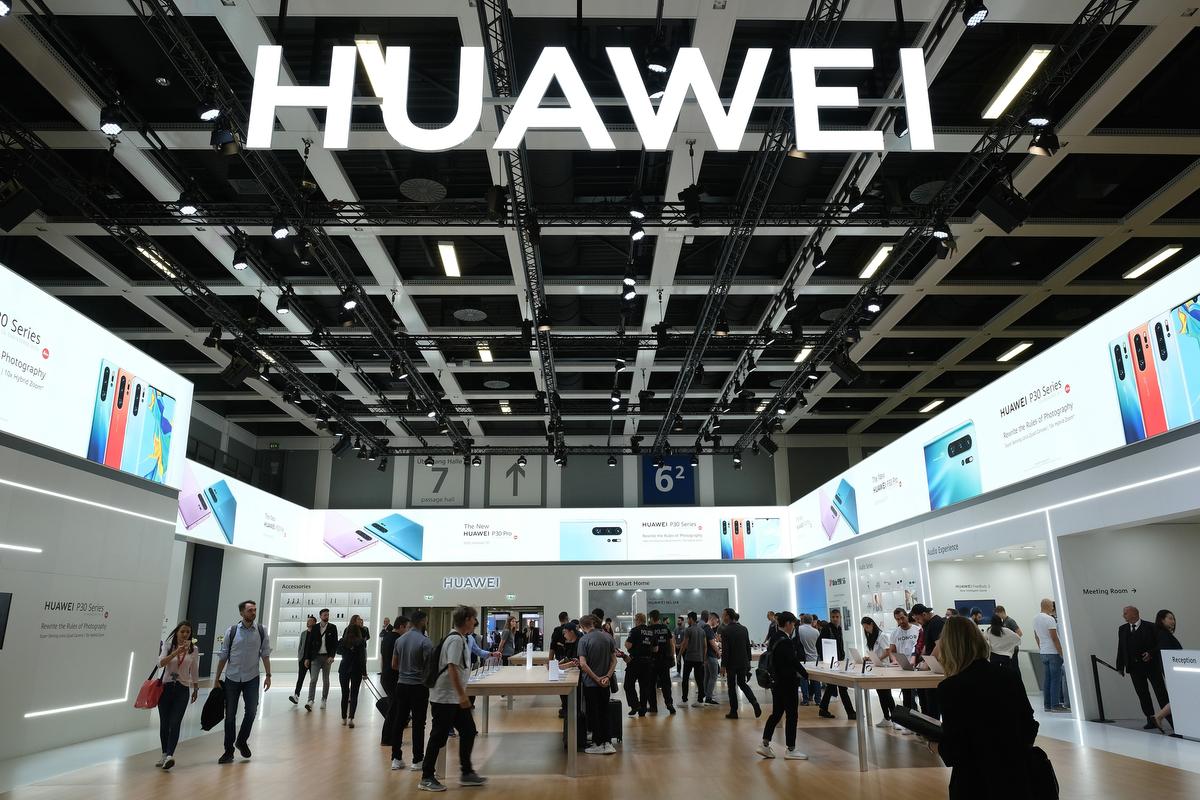 The German government may soon issue a decision on whether to allow Chinese tech giant Huawei to join its telecommunications network, sources told VOA.

The decision  "will be issued soon, " said the German ambassador to America, Emily Haber, about the attitude of the German government towards Huawei.

"Whatever decision we will make will take into account whether the communication service provider can be trusted, " Haber said.

Jacob F. Kirkegaard, senior fellow at the Peterson Institute for International Economics in Washington, said Germany would likely take the same stance with Britain and use a compromise Thursday, between Chancellor Angela Merkel's permissive attitude and more restrictive measures as demanded by many House members led by Norbert Roettgen.

Markel is expected to work with China to secure his business interests in the country, while Roettgen, a member of the ruling Christian Democratic Union or CDU party, and also the chairman of the Parliament's Foreign Affairs Committee, openly expressed his distrust of Huawei.

The CDU Party's attitude is against foreign influence on important German infrastructure, in addition to the determination to find a way to resolve Europe, Roettgen said.

Kirkegaard said the German government could also set a ceiling for Huawei's market share so that the company would not supply its  "core network " Components of communications, as announced by Britain recently, a stance strongly opposed by America.

But Kirkegaard added, because the 5G network will likely use  "cloud-based " features, it is not yet clear how to determine which  "core network " and which  "side Network ".

If The German Parliament decides it will not use Huawei technology in its 5G network, this will be a major defeat for Merkel, Kirkegaard said.

Meanwhile, Poland's Ambassador to America, Piotr Wilczek said, Poland and Romania are the two countries that have signed statements with America that they will be very careful in determining who will supply the technology and  "The supplier must be reliable. "

"This is a very complicated thing, he said, because it concerns the quality of service, some are very advanced and some are less advanced, but may be more reliable, " said Wilczek again.