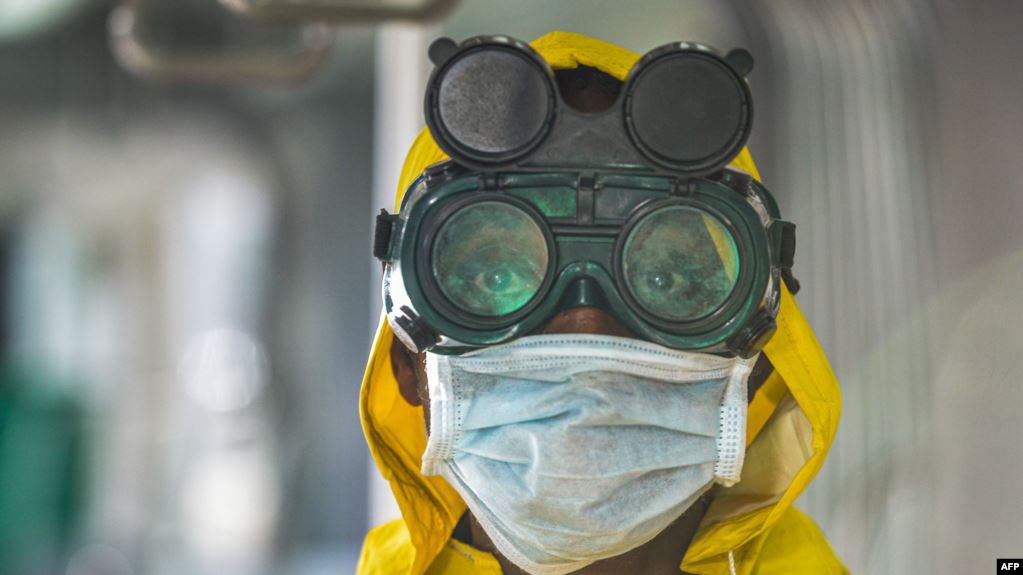 A software developer based in Washington DC is trying to recruit other technicians to deal with the spread of the Corona virus in his home country, Ethiopia. The move follows the footsteps of other countries such as China and South Korea who have experience in dealing with the disease that is now a global pandemic.

"We need lots of technology volunteers to help the Ethiopian Ministry of Health collect, analyze and report to the agency so We can help them when needed, " wrote Mike Endale.

"The better the system of data collection, analysis, reporting, the better the response and the more effective the mitigation strategy. "

Since He began recruiting on Tuesday (3/17) on social media, Endale has composed more than 500 volunteers with various expertise in software programming, project management, design and more, he said in a telephone interview Friday (3/20).

At that time, nine cases of the Corona virus that caused COVID-19, had been confirmed but no deaths were reported in the Horn of Africa country.


Poverty and armed conflict, which have displaced many people, have weakened the health safety network in Africa's second most densely populated country of 114 million people.
Facebook Twitter Telegram