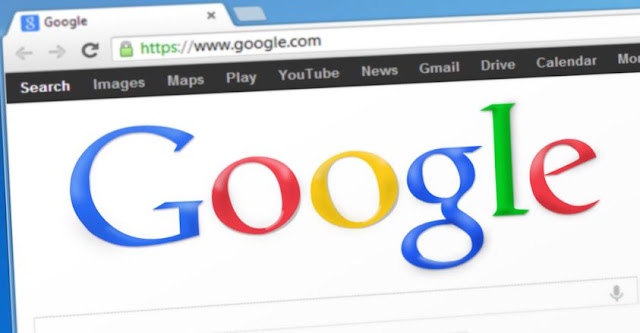 Google believes in having a good time.

They especially believe in having a good time on April Fools Day. How does a company who runs a search engine celebrate April Fool's Day? They set up search engine hoaxes.

How did MentalPlex work? Brainwaves, all the searcher had to do was think about what they wanted to search for, this eliminated the need for typing, effectively eliminating the issue of spelling errors.

In 2002, Google openly discussed the genius behind its PageRank system. The secret? Pigeons or rather PigeonRank. Google was very proud of the way they had created a more efficient and cost effective way to rank pages. They were quick to explain that no pigeons were cruelly treated.

Google broke into the beverage industry in 2005 with their Google Gulp. People who drank Google Gulp would be able to get the most out of their Google search engines because they would be increasing their intelligence with every swallow.

Google Gulp worked through a series of algorithms that used a real time analysis of the drinkers DNA and made precise adjustments to the brains neurotransmitters.

2006 was a time for romance. Google created Google Romance. Google's catch phrase, which appeared on the main search page was, "Dating is a search problem.

Solve it with Google Romance." Google users were invited to use Soul mate Search which would send them on a Contextual Date. Google invited people to "post multiple profiles with a bulk upload."

Google has also taken advantage of April Fool's Day to announce very real changes in the company. The reason they make real offers to consumers on April Fool's Day is so that the consumers will think that it's a hoax, joke about it, and then be pleasantly surprised when they find out that its real.

Google announced the launch of Gmail, e-mail that was free to the consumer and provided one entire gigabyte of storage (that amount of storage for free was unheard of at the time), on March 31, 2004 (most consumers found out about it on the morning of the first).

Exactly one year later they announce that they were increasing the one gigabyte of storage to two gigabytes.

There was also the location of all moon landings on the map. The map was Google's way of celebrating the thirty-sixth anniversary of the first man on the moon but many consumers assumed that it was an extension on the Google Copernicus hoax.

Google claims, through something called Google Moon, that in the 2069, Google Local will support all lunar businesses and addresses.